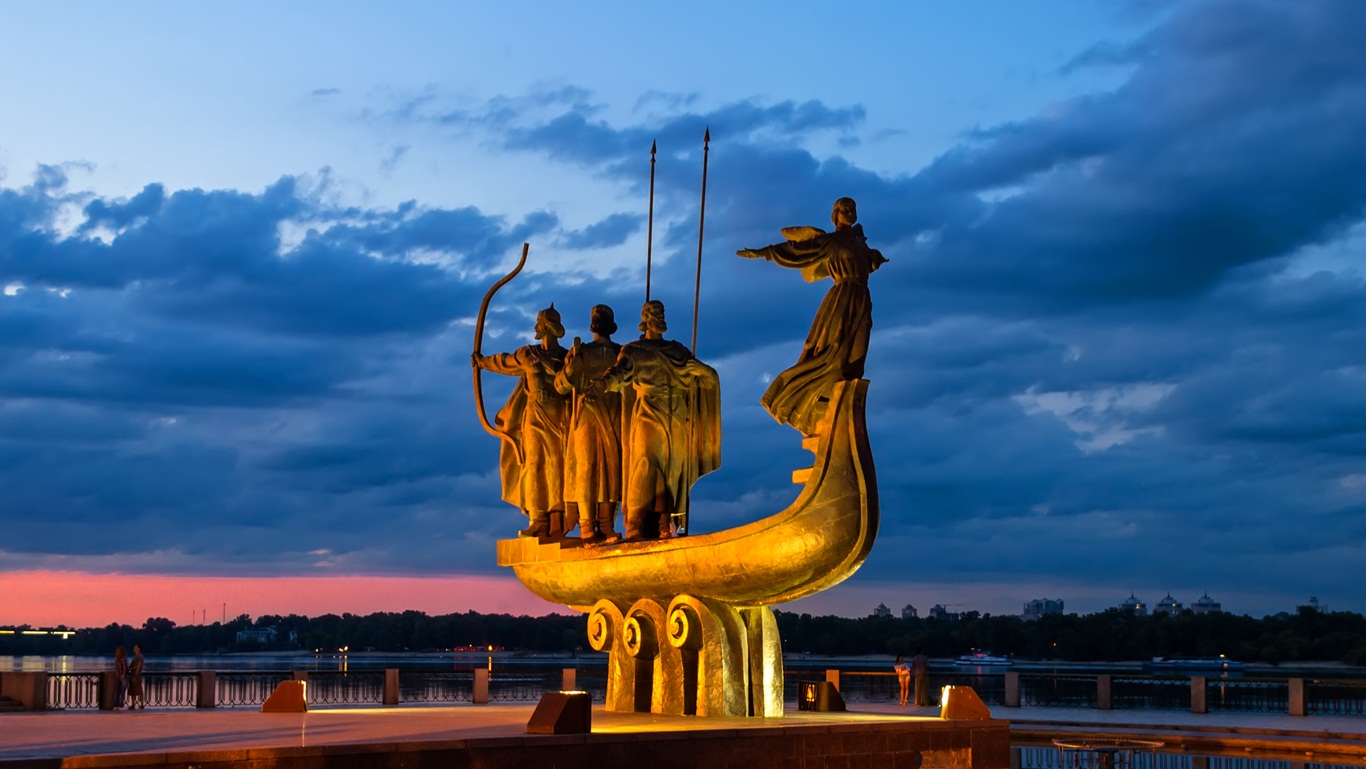 As I talked to my family, the only viable option we had was to meet with the developers in person. Two weeks later, I was on a plane to Ukraine trying to calm my nerves. Faced with the deadline of releasing a Minimum Viable Product by the start of the next school year, I worried we were falling behind and our communication with developers was ineffective. We needed something to kickstart our progress and google hangout meetings at 6 AM weren’t cutting it. To keep the ball rolling, we had hastily scheduled a four day trip meant to cram a large amount of work into two intensive days. Packing my bags, extending deadlines on school work and focus grouping the idea with my family flew by. “No liquids please” shouts an airport worker, as I’m jolted into the present. How do I act? What am I supposed to say? I bounce ideas in my head as I wait for our luggage to come. But just as I get to some concrete conversation starters, the belt stops moving and I realize that our luggage never arrived. When I talk to the people at the help station, I find out our luggage won’t arrive until tomorrow. Great! I’m going to greet developers with baggy travel clothing and no conversation starters. I get into a taxi with my family to go to the hotel and I go straight to sleep in my room knowing that tomorrow I’ll need all the energy possible to work with developers all day.

An alarm clock shakes me awake at 12 AM EST and despite being groggy, I shake myself awake. I need to get to the developer’s office in two hours and there is still much to be discussed internally. Two cups of coffee later, we take a taxi and introduce ourselves to the people who will be helping us develop our idea into something real. I buckle in for the next eight hours of the most intensive work I’ve ever done. After a recap of our goals, we begin to go over the major concepts and clarifications with many different questions. “How should the stops be recognized?” “When recording paths, how should we detect the final destination?” “Should students be able to directly name their stops?” “What kind of editing is required and how should the students use this mode?” Although the developers had mentioned that their native languages were either Russian or Ukrainian, they were able to communicate effectively through English and helped us to shape our idea formally. We were pushed to explain why a specific functionality or feature was included and how we could improve the logic behind it.

The second day was straight to business as we sat down and began reviewing the special use cases that could cause trouble. “If a student recorded his route starting from walking to the bus stop how would that affect our algorithm?” “Could someone with malintent join a route if they were not on the route?” We began drawing lines and making rules and regulations to patch the potential loopholes in our logic and with each resolution, we moved closer towards finishing our prototype. Visible exertion lined our faces as we pushed through the day and continued to debate about potential automated and peer to peer processes that would decide the complexity our app posed to the user. As the sun set, we left the room with a smile on our faces and celebrated with the team at dinner in an authentic Ukrainian restaurant. Our cheers and toasts to the project were genuine and we left hopeful of the potential of the app. Looking back, the developers put forth as much passion as we did and our enthusiasm made sitting in a room for a whole day exciting! Our time in Ukraine marked an unforgettable hands on learning experience and great progress for Ride on Time.